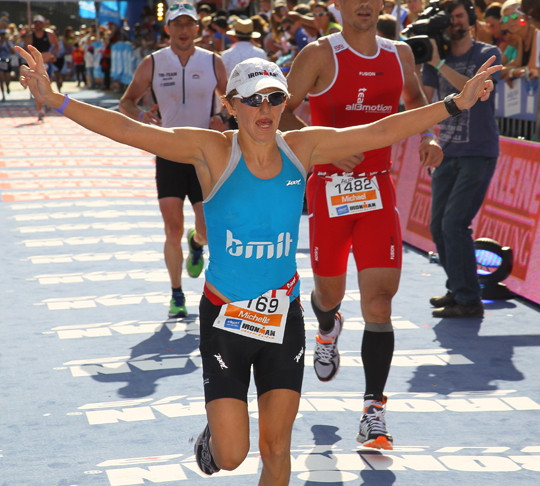 We are glad to announce that BMIT is once again sponsoring local triathlete Michelle Vella Wood.

Michelle ended 2013 on a high note, having packed the previous year with numerous achievements including becoming:

Michelle targets for 2014 include: 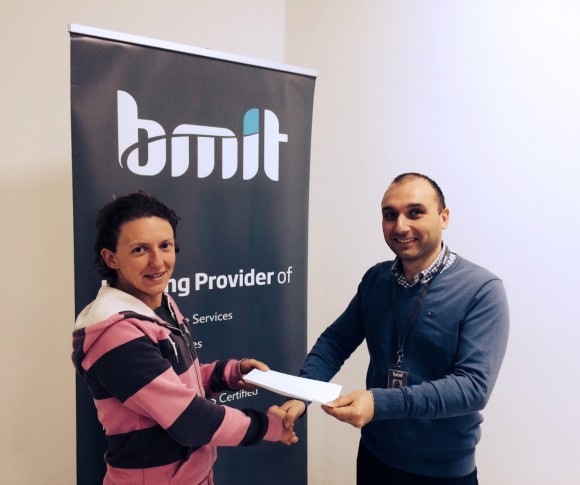